Soul Lifted by a Love Supreme 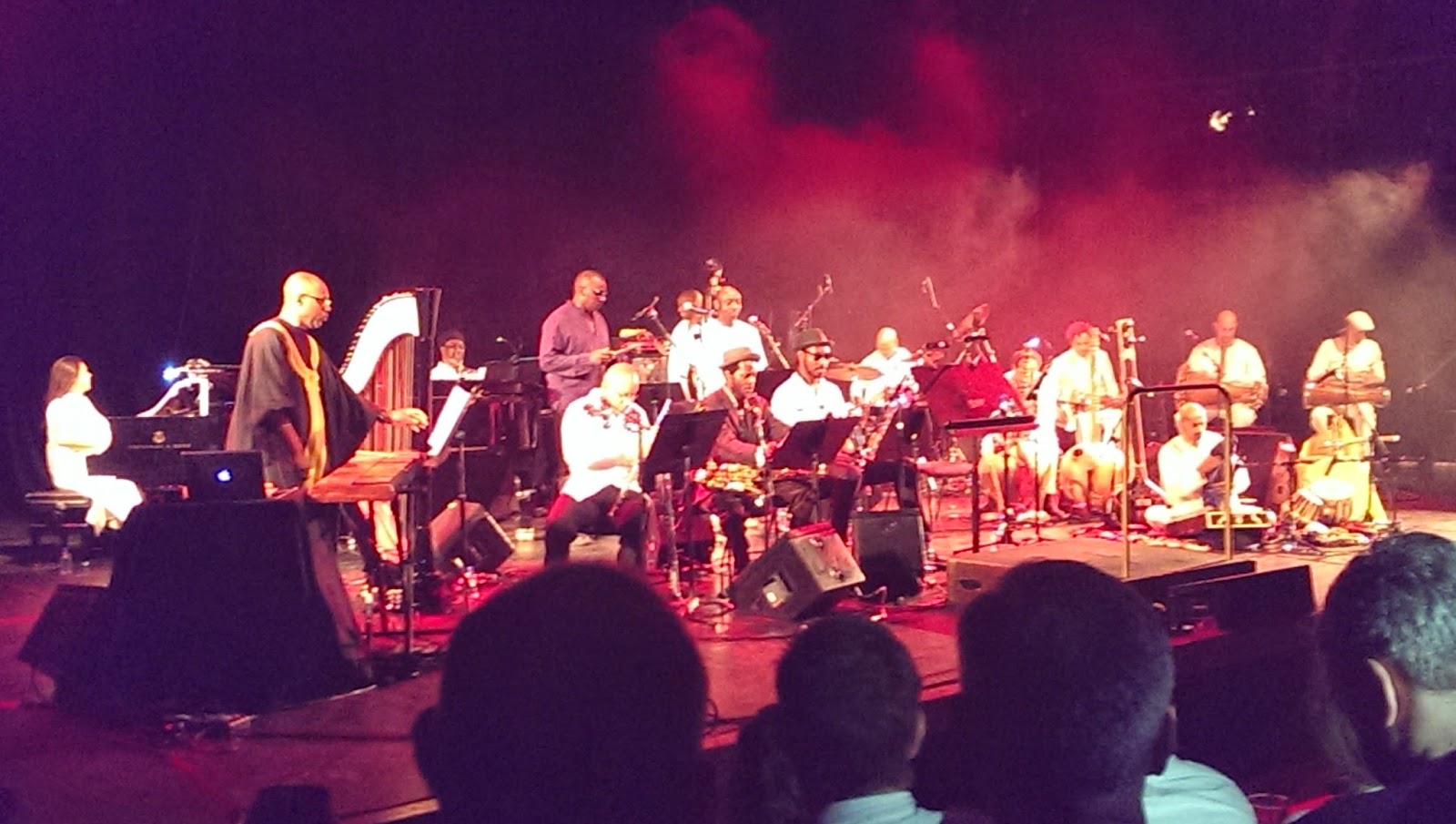 This is not about Prince.  It's about someone who has influenced Prince.  One of those rare individuals that goes to the well of creativity and comes back with something so unique that it lasts forever and has the power to reach so many people.

I've admired the music of John Coltrane for many years.  Until I heard Coltrane I enjoyed the sax, but in a chilled out background music way.  There was something in the way that he played those standards that had an edge to it - something different.  Overtime, I would visit my local second hand record shop and pick up Coltrane on vinyl for next to nothing.  Listening to these albums was a revelation.  I'll never forget listening to The European Tour double LP.  Hearing songs transformed from pleasant jazz standards, twisted, wrenched and dragged into another dimension.

This is music you either love or hate I think.  An acquired taste.  One that I acquired and being born too late to see the legend perform I was very glad to be able to listen to his live performances on LP and later on CD.  Today I was lucky enough to see a group of musicians, led by the Jazz Warrior Orphy Robinson perform a reinterpretation of Coltrane's meditation on love and spirituality, A Love Supreme. 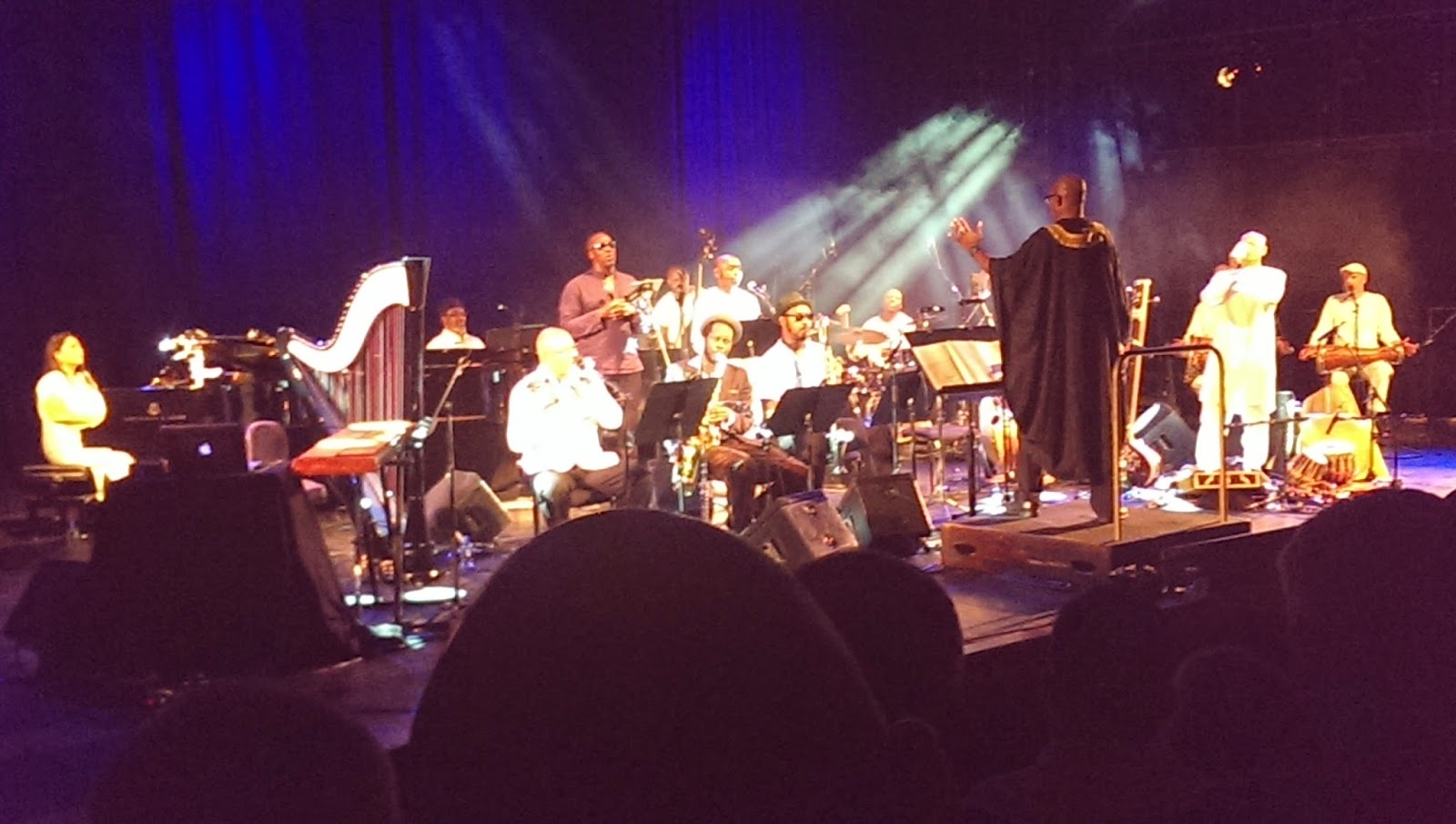 To be honest my mind is blown - it was incredible.  There is something so special about this music.  To hear its greatness "channeled live" in a fresh way - true to the improvisational spirit of Coltrane was an unexpected blessing.  The idea was to infuse the music with sounds from many different spiritual traditions that mingle together in the UK.  There was harp, sax, piano, sitar, conch, double bass - just to name a few.  At one of the soaring high points when the sax is wailing, they added the conch and the percussion section was rolling over us, causing such a stir - it was truly a spiritual  experience.

We hear about Miles Davis all the time.....

This article (link below) has a really great explanation of what A Love Supreme is about and a photo of Coltrane's handwritten outline of the piece.