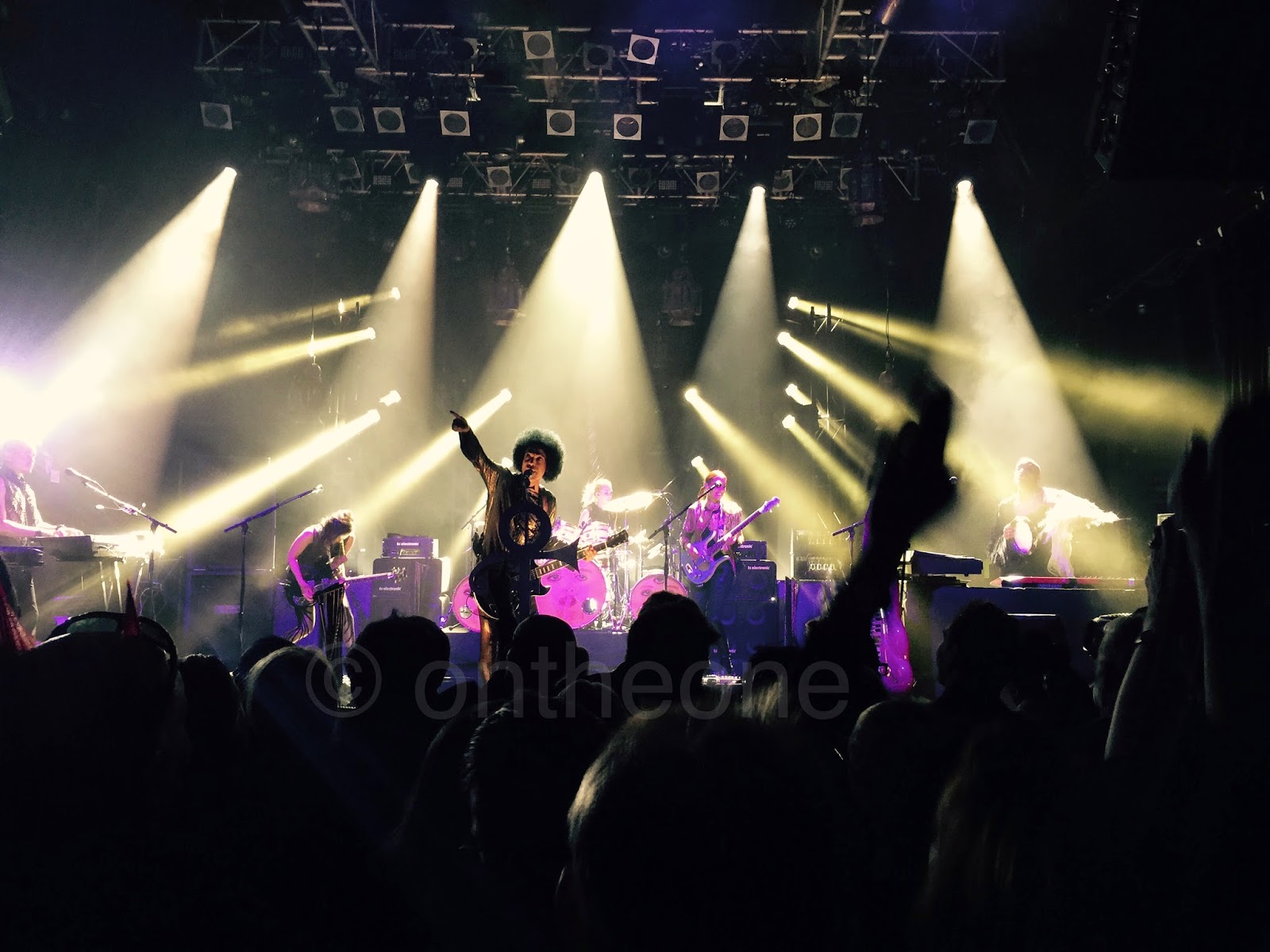 There are a number of people in #purplelondon who are feeling incredible blessed, shell shocked, funked and rolled!

Once again we found ourselves in London awaiting an audience with Prince in the freezing cold (OK, not Minneapolis cold).  In many ways it was a reunion for all the great friends that met during the Hit and Run Tour last year.  There streets of Camden were overflowing with the joy of reunion.  The lead up to this gig was very different to previous gigs.  The gig was a private event for the charity Autism Rocks and attendance was by invitation only.  The great thing about this event was that, unlike other private charity gigs which are typically complelety closed, the charity have built up contacts with fans of live music from previous live music events and the tickets are priced, such that the place can be filled with people that love the music, just like a regular gig and the money raised goes to help fun Autism Research.

From the outset there were signs that it was going to be a special gig, bringing something a bit different from the Hit and Run tour last year.  Onstage before the gig, sat the Purpleaxxe, Prince's custom-made Keytar

The lighting as the show started was just incredible, and Prince flipped the script by kicking off with Purple Rain.  It tapped right into the expectation in the room and then lifted it up, further.

The whole show was just electric and the surprise of having Liv Warfield in the house, coming out for Take Me With U and U Got the Look was another welcome surprise and also a sweet cover of Paloma Faith's Only Love Can Hurt Like This.  Funk and Roll was just INSANE!  During the show, Prince teased the audience that he was going to bombard us with hits, which was largely true.  We got to hear some that we haven't heard for a while, Forever in My Life, Pop Life, the intro to Darling Nikki had eber veryone one the edge of their seat.  Will he? wont he......?  He didn't, but switched into Hot Thing with the lights out.

The moment when everyone around me lost the plot was when we heard the opening bars of U Know.  The place erupted!!  For a moment it felt like we were going to get the whole song and then he switched it up into The Gold Standard and then a short but sweet If I Was Your Girlfriend.  When you just get a snippet of a song that you're dying to hear it fells like Prince giveth and Prince taketh away.  But he's soon playing another song that gets you back to where you were.  I just can't wait to hear these new songs in full live.


The set closed out with Plectrum Electrum, which is one of my favourites from this group.  It's awesome to see how everyone in the group gets a chance to stretch and show what they can do in a way that really moves the crowd.

The encores were just the complete highlight for me - I haven't heard The Breakdown live since Montreux 2013 and it was a touching moment as Prince dedicated it to someone he knows.  After the calm of the breakdown we were floored by an incendiary Whats My Name? followed by Sratus and Dreamer

The second encore was funked up, opening with Let's Work - the whole of Koko was singing along and the a funky splice between Don't Stop Til You Get Enough and C.O.O.L closed out the show.

Tonight Prince did deliver the hits, but he shook them up and threw in a whole load of newer and deeper tracks to feed the soul of the those hungry to hear something a bit different.

It was a perfect dose of Purple Heaven and just as we set out to head home, it started to snow 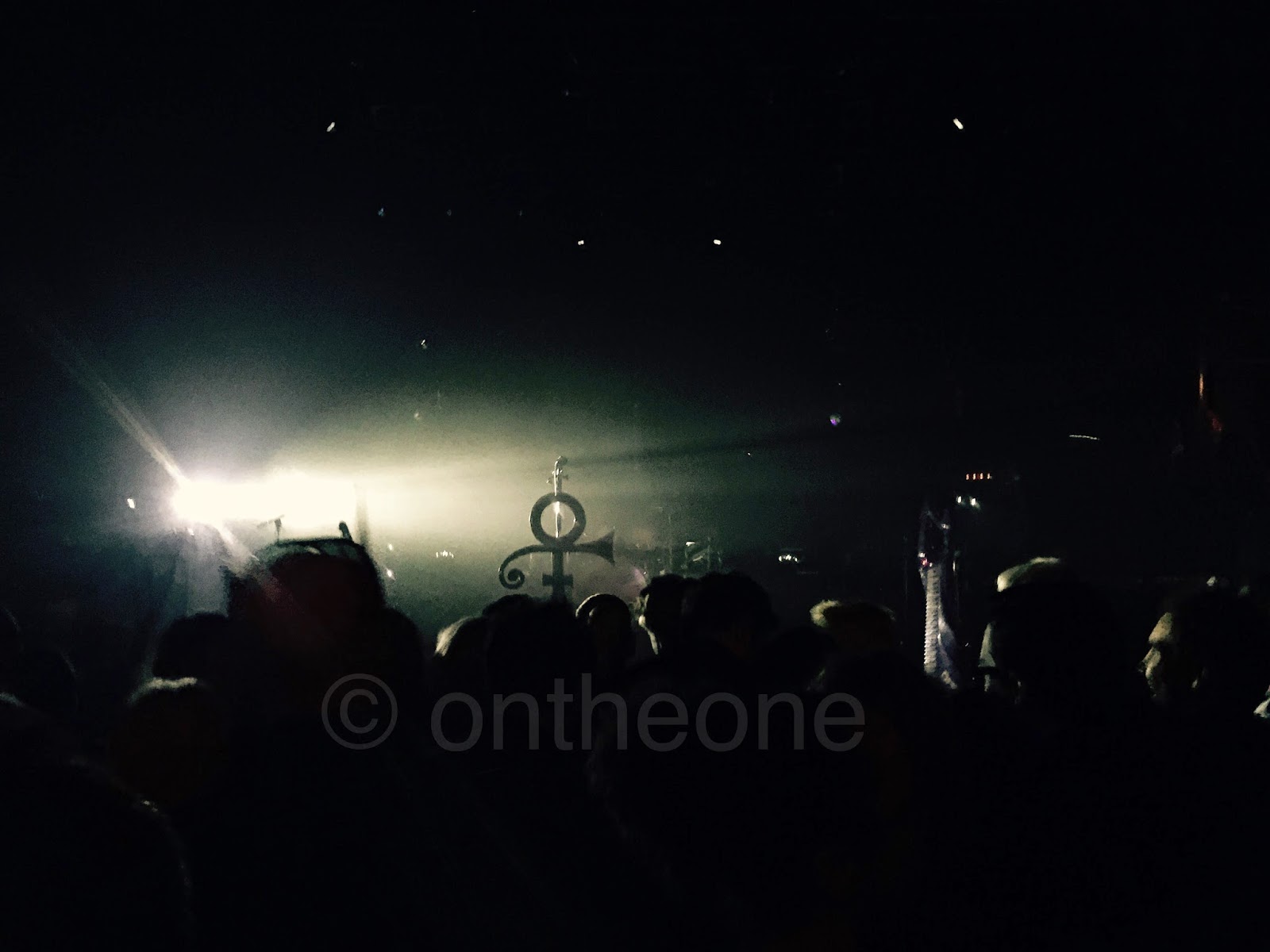