July 13, 2014
Last night was the first of what appears to be 2 listening parties held at Paisley park this weekend. From the sounds of it there were at least 2 groups that were select by the girls in the group. They were led into Studio B, the same place that the last listening party took place. 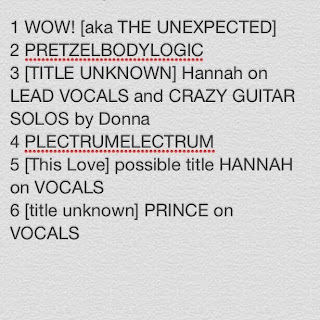 One of those tracks featuring Hannah on vocals may be the song "White Caps" which was previously described as a duet with Joshua Welton.

Its difficult to piece together exactly what went down from all the tweets that came out.  Separating the true funk soldiers from the fantasists :P  U know who U are ;)  Thanks to @PrinceWatchUK for helping to filter.  There were mentions of Lianne La Havas possibly being attendance.  Update - confirmed by retweet by @3RDEYEGIRL.  Below are some quotes of the most vivid descriptions of what went down last night.

Tracks have been described as Heavy, Rocky, Jazz-fusion and a few tracks with female vocals to shake thing up. 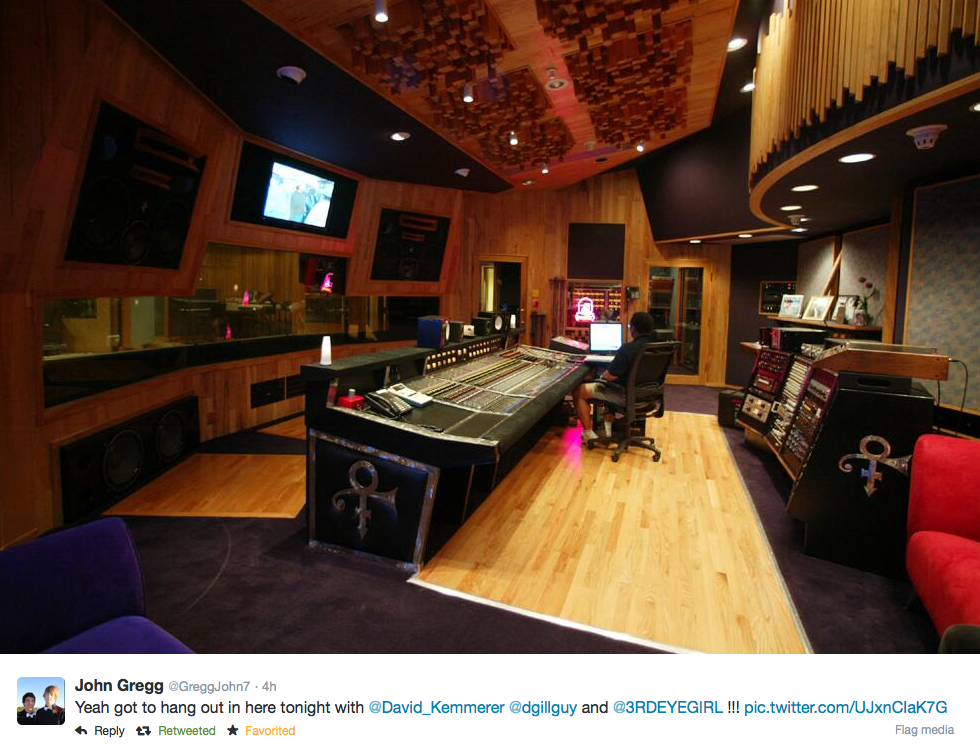 One attendant even mentioned that Prince called in to the studio to chat to them about it!!

Apparently the girls confirmed that we are waiting on Warner Brothers to confirm a release date - but that it will definitely be released - so all positive news in terms of us all getting to hear it.  I'm excited for the fans that got to hear it so far and and while we don't have the music yet ourselves it is cool to hear some detail about the experiences of those that got to listen - Thanks to the funky people I quoted 4 sharing their experiences.

It seems like there may be another listening party tonight - not 100% sure on that - if there is, would it be the other album?

This report was written listening to Suites by the Donna Grantis Electric Band ;)

Read more about When is Plectrum Electrum?

The listening process took about 1 hour for each group of 15 people.  It was confirmed that the record has 13 songs and Prince called in to get feedback from fans.  The sound of the songs was akin to FixUreLifeUp, but heavier.  He described it as a different style that couldn't easily be compared to other stuff